Sicily set to pay half of tourists’ holiday bills after coronavirus

With Italy gearing up to loosen lockdown, local governments are identifying ways to attract tourism back to the country. Sicily’s regional government has put forward a plan to pay up to half of tourists’ flight costs, as well as footing the bill for one in three of their hotel nights.

The government will also be freeing up the cost of tickets for museums and archaeological sites.

According to The Times, the scheme will be covered by a €50 million budget after the country faced financial losses due to reduced tourism in March and April.

Vouchers for travel costs are to be made available on Sicily’s tourism website.

Italy became one of the worst-hit places in Europe in the early stages of the coronavirus outbreak in the content, causing a rapid decline at what would have been the beginning of the peak holiday season. 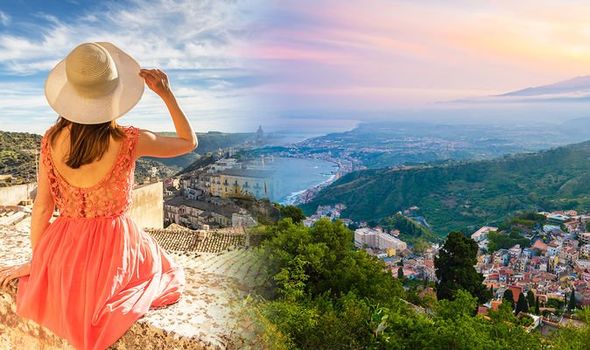 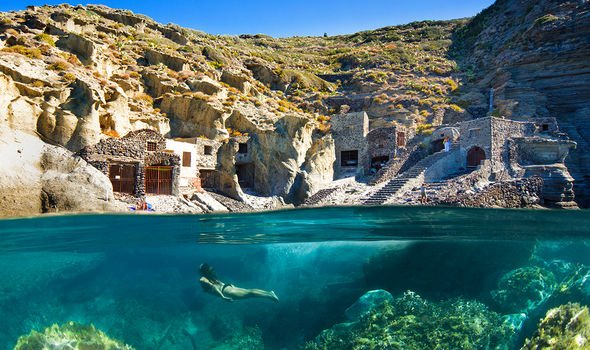 Around 13 percent of the country’s GDP comes from tourism, and with lockdown set to be relaxed somewhat on May 4, government officials are looking into ways to increase foot traffic across the country while still employing social distancing.

Italy is amongst a number of European countries, including Spain, which is considering methods of employing social distancing on beaches.

The Balearic islands’ Restauración Mallorca also recently presented an idea for ensuring social distancing while being able to reopen restaurants and bars.

It is likely that other destinations will attempt similar methods once lockdown comes to an end.

DON’T MISS
Spain after lockdown: Andalusia to reopen beaches with restrictions [UPDATE]
Passports: Government warning over passport renewal during lockdown [WARNING]
Martin Lewis: How to get refund from Ryanair [INSIGHT]

Italy has recently seen a decline in the number of confirmed cases in the region.

At its peak, Italy was seeing more than 900 deaths in one day. 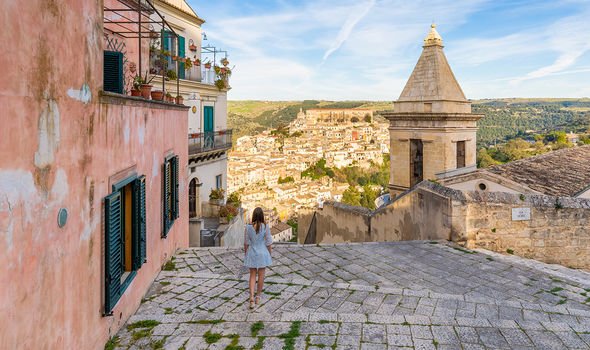 Though Italy has the second-highest death toll behind the US, it has fallen to the third most infected country, with Spain overtaking, according to the most recent official figures.

Whether Britons will be able to resume travel to the region in time for the summer months remains unknown.

The UK is currently under its own lockdown, set to be reassessed ahead of the May 8 bank holiday weekend.

However, experts have suggested that it may take some time to get the virus under control. 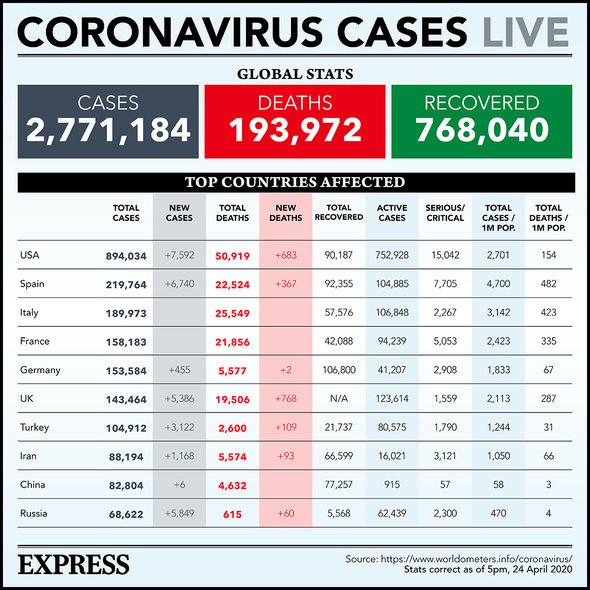 Ministers continue to refuse to answer questions about a certain exit strategy, though they are in private talks about how this may look.

Britons are still being told to avoid all but essential travel for an indefinite period of time.

The government continues to work with airlines as part of a £75 million repatriation effort to bring Britons who are stranded abroad back to the UK.