Google Maps Street View often sends images viral, especially when they are funny and out of the ordinary. Google Maps is a great tool for navigating the planet and mapping your way to new destinations. However, the technology is also known for regular glitching leaving viewers amused and questioning if what they are seeing is real.

One such glitch happened whilst a woman was hiking in the Himalayas.

One shocked user posted the image to Reddit to see if any other users had any idea if the image was a glitch or whether the woman had been caught in a painful position while hiking the Himalayas. 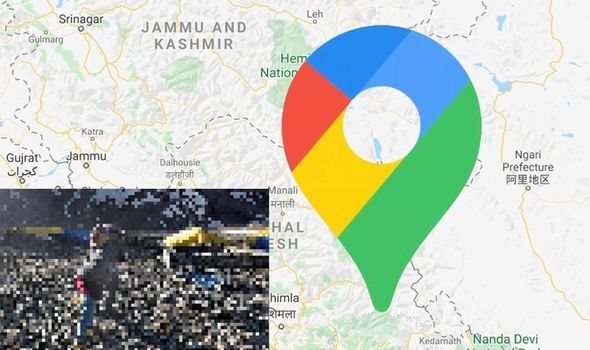 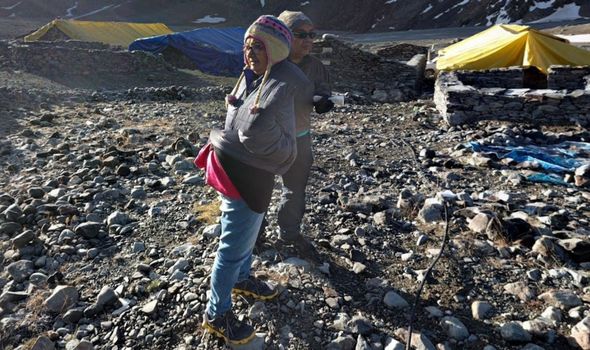 Glitches are therefore very common on the site.

This particular image showed a woman hiking the Himalayas and the Google camera has caught her in a position where her waist is twisted around the middle.

The top of her body is facing one way and her legs and feet are facing the other way.

Parts of her body are also missing, making her look larger than she is.

This glitch can appear quite amusing before people work out the truth.

The man behind her also looks to be in an uncomfortable position.

It appears that he has an arm missing. 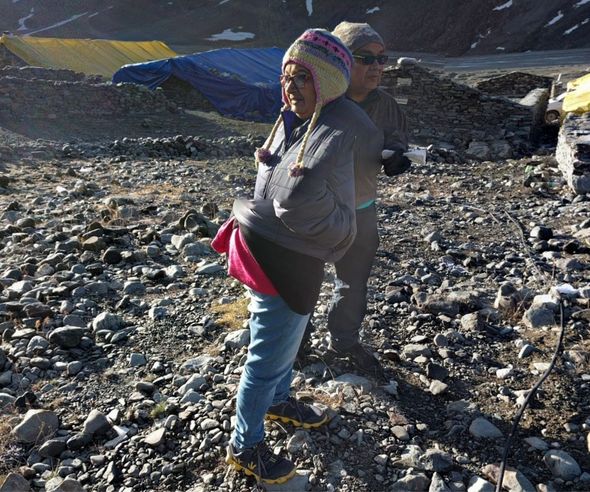 It also looks like he is carrying something but because his arms appear to be caught in the glitch, the white object is very close to his body.

However this is just from one point of view and is a glitch that Google has created.

Another glitch that left viewers uncertain was one found in Toronto, Canada.

An image of a Range Rover with six wheels appeared on Reddit and left users questioning whether this modified car was real or not. 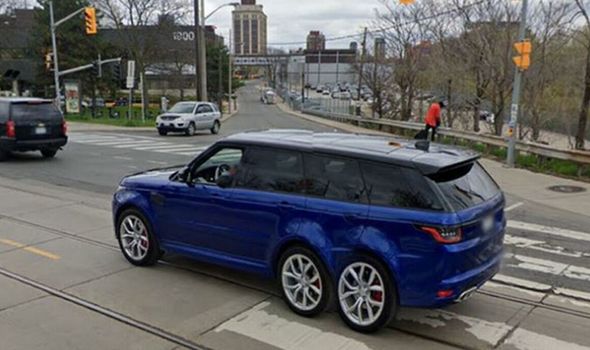 When looked closely, the Range Rover appears to look real, with no part of the car missing.

If an object is captured whilst moving, it creates duplicates of the scene.

Should this happen, Google can end up glitching, sitting various parts of the object or person together in a weird way, appearing to be real.