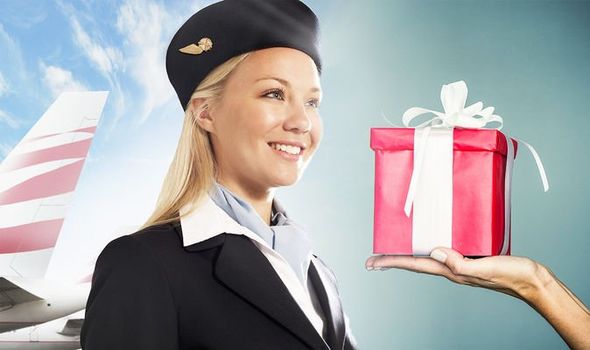 Cabin crew have the all-important job of making sure plane passengers are safe for the duration of flights. It can often seem like a glamorous job but the reality is that it can often be a gruelling role. Flight attendants work anti-social hours and are frequently on their feet as they care for demanding passengers – all the while smiling and looking amenable.

Consequently, it’s hardly surprising that cabin crew love it when passengers surprise them.

By bringing flight attendants small gifts you can brighten up their day.

What’s more, it might even put you in their good books for any perks.

There’s one unlikely present they really appreciate being given. 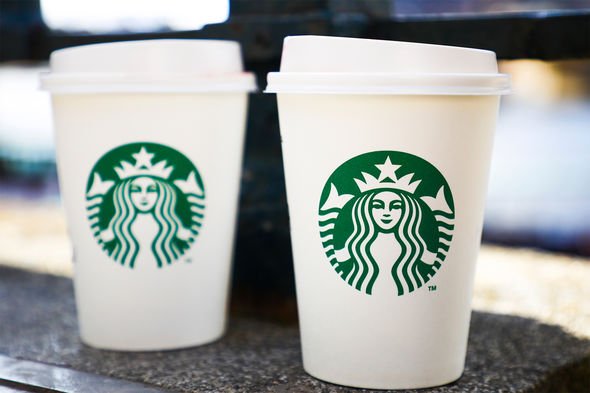 Travellers shared their own experiences with American travel website The Points Guy.

They revealed that cabin crew love to be given Starbucks gift cards.

This is because they can be cashed in at the famous coffee shops at most airports.

Furthermore, a caffeine fix can be just what they crave for morning flights or during a layover.

“Starbucks gift cards, lotion or room spray is what a flight attendant friend told me,” one jet-setter said.

“They appreciate it all. Starbucks cards are simple (to use) in most domestic airports, and you can get a bunch at Sam’s Club for a discount.

“I also do bags of Costco-sized Lindor truffles to give the flight crew. Never hurts to be nice.”

Another said: “I always have Starbucks gift cards with me, and I give them away when I receive outstanding service.” 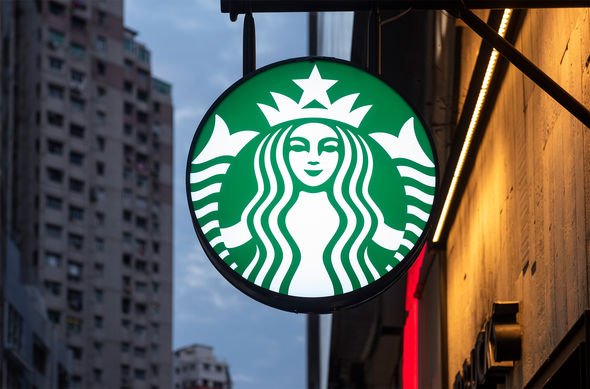 A third added: “I have a stack of Starbucks gift cards in my wallet for FAs. I’ve also brought individually wrapped chocolates for the crew.”

It isn’t just Starbucks cards and chocolates that flight attendants appreciate, though.

Something as simple as an old magazine can also brighten their day.“If you give us flight attendants your magazines, we will love you,” one cabin crew member admitted.

“Unless some airline has a policy that I’ve never heard of, they will gratefully accept them. 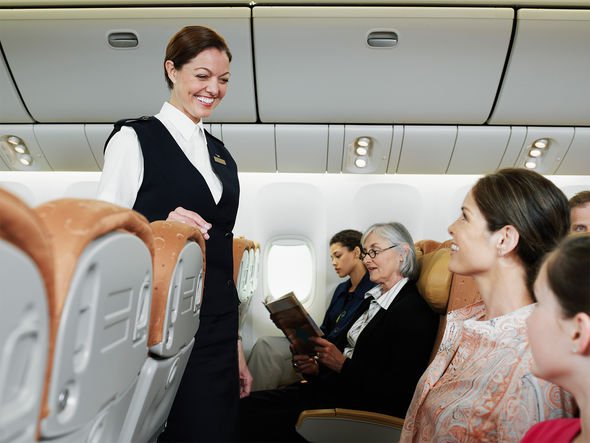 Passengers should note that flight attendants are usually not allowed to accept cash tips from passengers.

“As professionals, as first responders, just like police and firefighters, a flight attendant’s first mission is to maintain the safety and security of passengers in the cabin.

“There are other ways that are much more beneficial when it comes to thanking them.”