From cabin crew to cleaners, flight crew witness all manner of things left behind by passengers who have recently disembarked. Often, flight mechanics are called in to fix issues before the cleaners even get to the plane, opening them up to a world of disgusting findings.

An anonymous airline mechanic went as far as to brand passengers “disgusting filthy animals” as a result of some of the things he witnessed on the job.

Posting to a Reddit forum he shared some of the situations some travellers have left behind.

“As an aircraft mechanic for an airline I see half a dozen planes a night before the cleaners get to them,” he wrote.

He said that some of the most disgusting and unlikely sounding stories are actually more common than you might think and “100 percent true”. 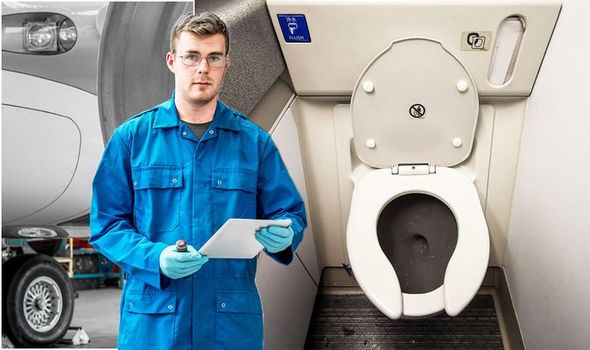 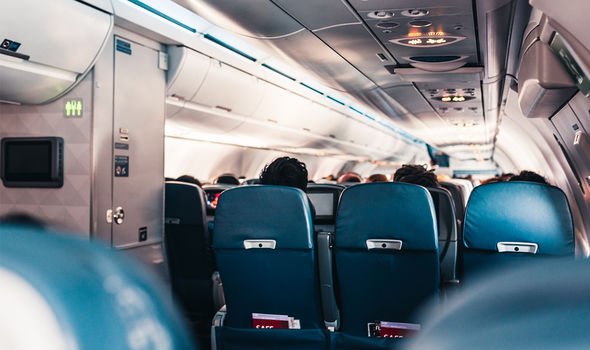 One of the worst incidents happens in the bathrooms when mechanics sometimes have to fix a broken toilet before a cleaner can even get in to tend to the mess.

“Cleaning up tampons, because they clogged up the lav and burned out a motor costing $1,000 is a great way to get put in a bad mood,” [SIC] he commented.

In dramatic cases, the whole plane cabin has to be pressurised just to dislodge some unwelcome debris from the u-bend.

“Pressuring a plane to 6psi, flushing the vacuum toilet to give another 12 psi vacuum on the other side to try to dislodge a flushed diaper on a newer plane with a fancier vacuum toilet… yeah that’s happened twice,” he adds.

However, it isn’t just toilets that fall victim to passenger behaviour.

The mechanic continues: “Trying to repair seats jammed because gum gets stuck somewhere where it interferes sucks.”

Cabin crew have similarly echoed tales of chewing gum and other rubbish left behind by passengers who forget to use the bins.

A flight attendant in a Reddit thread recounted some of the most gruesome things they had found left behind. 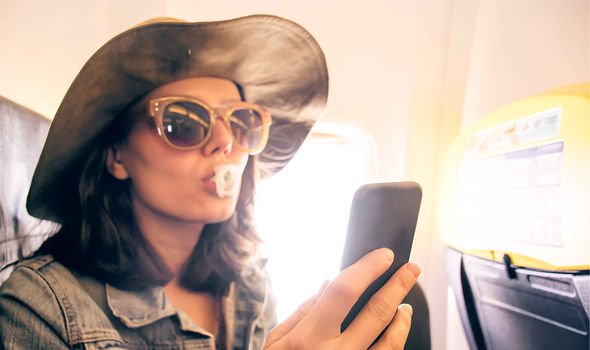 “I once discovered vomit outside of the paper bag which spilled through the seat pocket,” the user explained.

“It was absolutely awful, but what can you do?”

Another reeled off a list of items which included “dirty tissues, knickers and half sucked sweets”.

“I ALWAYS recommend you never, ever, ever, EVER use or put anything in the seat pocket,” they urged.

“They are cleared of rubbish but are never ‘cleaned’.” 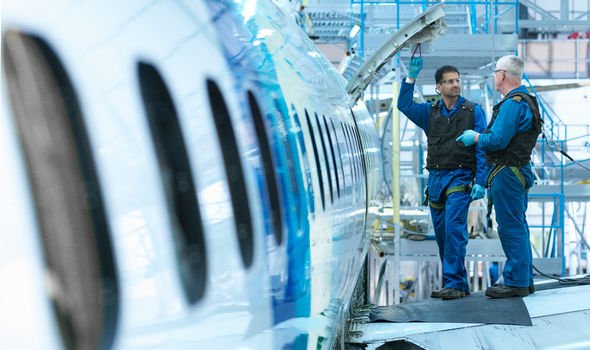 However, it isn’t just rubbish left behind that causes a headache for staff.

Passengers oversized bags can also do damage you may not even think about, making the job ten times harder for crew and mechanics.

The mechanic said one of his least favourite tasks is: “Repairing overhead bins because people try to jam oversized bags in and slam the doors as hard as they can.”

Despite this, he did go on to say that while “some people are nasty disgusting filthy animals”, this behaviour isn’t across the board for every traveller.

“So about 1 out of a few thousand people are like this, but none of these pictures or stories are exaggerated,” he concluded.

“I usually find more good passengers than bad, and do my best when I fly to help the flight attendants after the flight neaten up the cabin and prep for the next flight.”