A Saudi national took part in an expedition to the deepest point of the Red Sea, in a Triton Submarines model 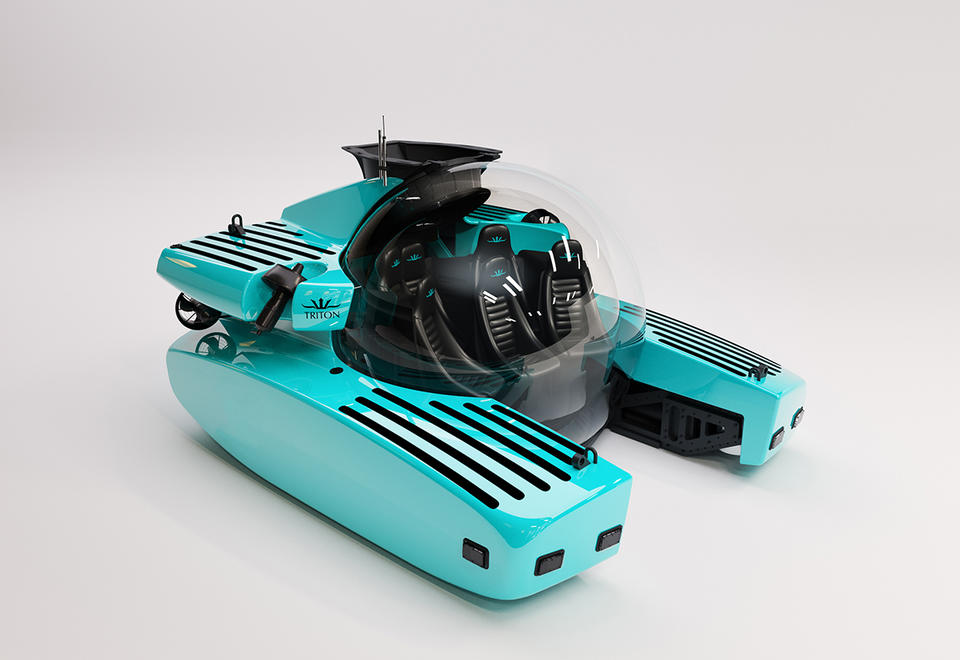 Triton Submarines are priced from around $4m.

A US-based company which manufactures deep water personal submersibles has described the Middle East as one of its “primary markets” and is targeting wealthy buyers in the region who want to add the next big toy to their superyacht, private jet or sports car.

Triton Submarines offers a range of submersibles which can dive to depths of up to 1,000 metres with around six passengers. The Florida-based company has also developed a larger model – the DeepView 24 – which can be used by tourism companies or high-net-worth-individuals (HNWIs). 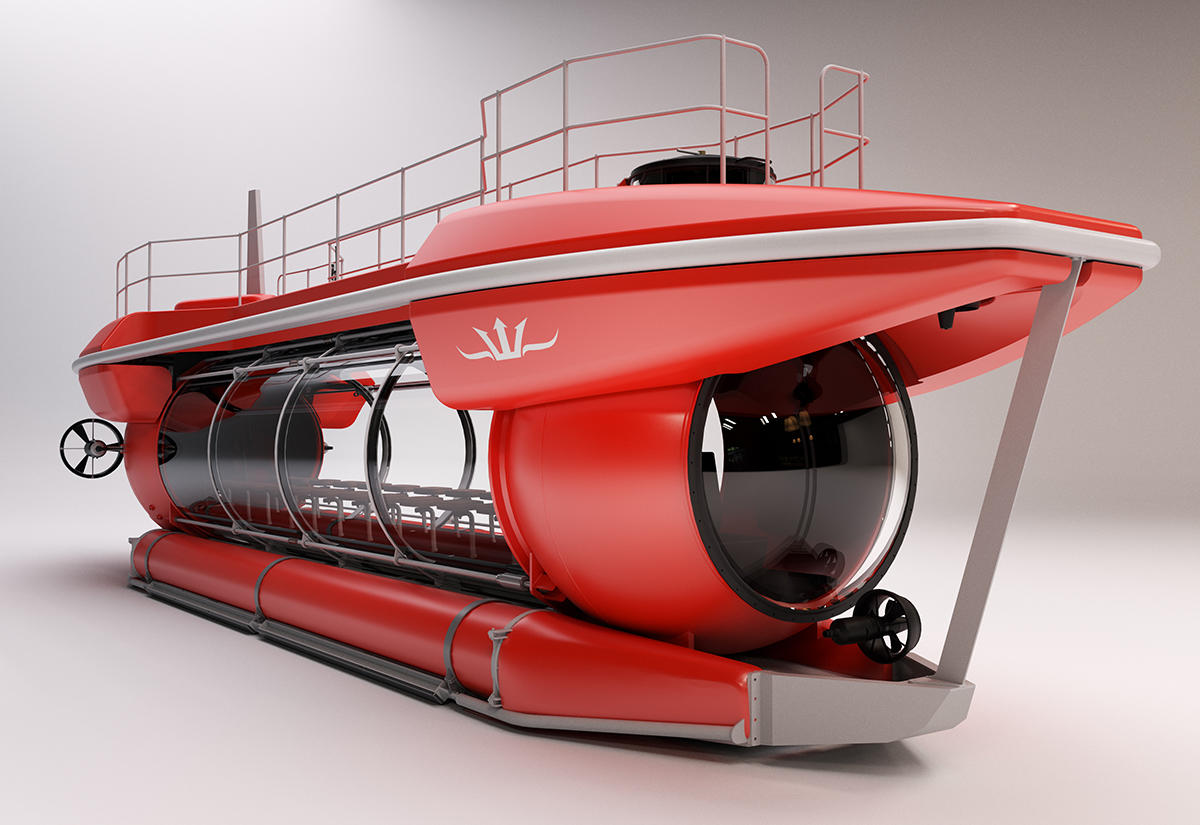 “As the size of our client’s vessels continues to grow, so we are experiencing a demand for submersibles that deliver extraordinary experiences for larger parties of guests,” Triton’s president Patrick Lahey said in a press statement.

According to an article by The Guardian, around 30 personal submersibles are sold around the world to HNWIs each year, with the units ranging in price up to around $35 million.

“The super-rich aren’t happy to sit on the back of their yachts… They want to see what’s beneath the surface as well as what’s on top. They have seen Blue Planet, and they want to get down there and see it for themselves,” a Triton spokesperson said, adding that the BBC’s series narrated by Sir David Attenborough had helped see a spike in sales.

It is no surprise that the Middle East is a focal point for Triton, whose submarines are priced from around $4m.

“The information about Triton clients is strictly confidential,” a spokesperson told Arabian Business when we asked about specific buyers. “But they do have Arab buyers, as the Middle East is one of the primary markets.” 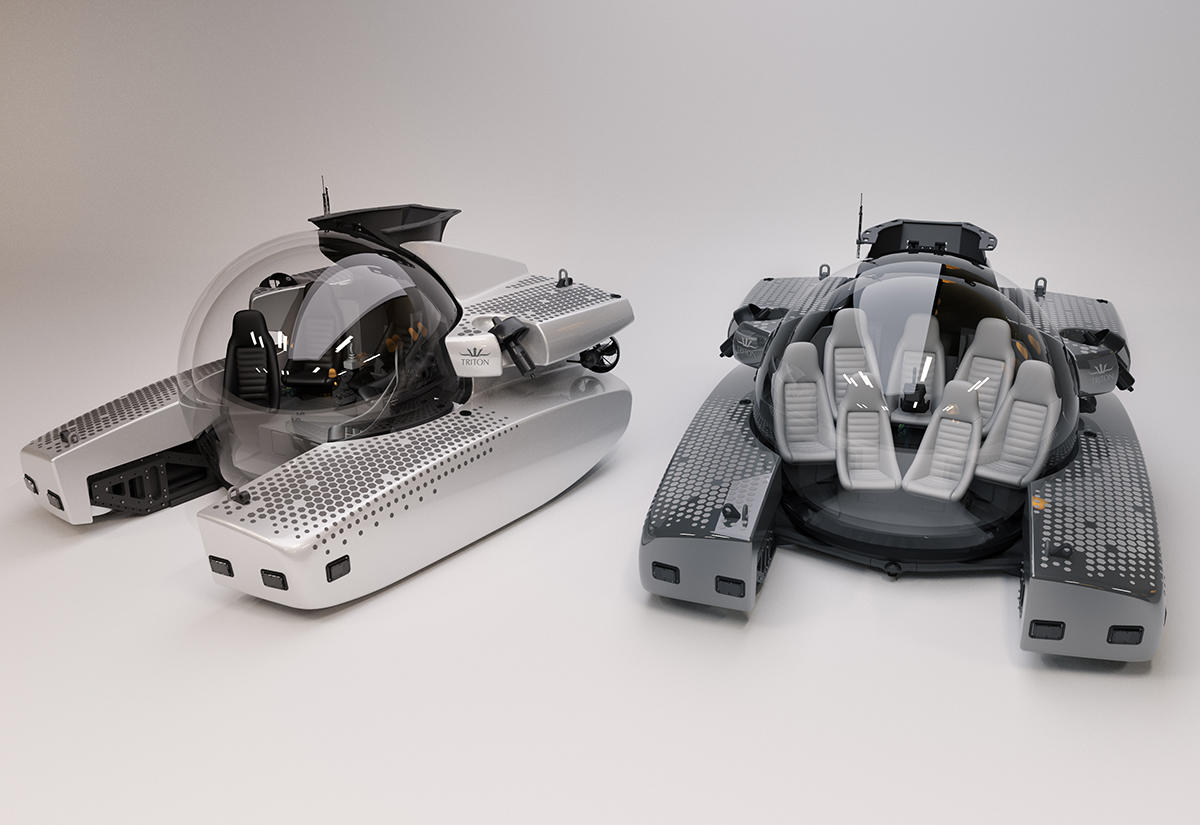 As part of efforts to promote their products in the region, Triton is involved in the Five Deeps Expedition initiative, which aims to dive to the deepest points on earth, including an expedition to the Red Sea.

The Five Deeps Expedition is being carried out by Caladan Oceanic, a private US company dedicated to the advancement of undersea technology and supporting exploration of the Earth’s oceans.

As part of a partnership with the King Abdullah University of Science and Technology (KAUST) in Thuwal, Saudi Arabia, Caladan Oceanic’s founder Victor Vescovo, along with Saudi national Mohammed A. Aljahdli, make the first-ever manned dive to the deepest point of the Red Sea, Suakin Trough. The team made the journey in a Triton 36000/2 model submarine.

“It was wonderful to join a young Saudi Arabian national to the bottom of the Red Sea in a manned submersible – for the first time in history. We also believe this will make him the deepest-diving Saudi of all time,” Vescovo said in a press statement.

“We are so excited about the collaboration between Caladan Oceanic and KAUST, and even more proud that our very own Mohammed Aljahdali is the first Saudi to reach the deepest point in the Red Sea,” Justin Mynar, Executive Director of the KAUST Core Labs and Research Infrastructure, was quoted as saying.

Mynar said the Red Sea is virtually unexplored and is a major research priority for KAUST. “In order to protect this important resource, we need to understand it, and partnering with Victor has given us the opportunity to observe and sample the deepest and most inaccessible regions like never before,” he added.