COVID-19 has bloomed in Europe over the last two months, with more than 10,000 cases in the continent. Some of the world’s most popular tourist destinations lie within the infected countries, amongst them Disneyland.

France is amongst some of the most COVID-19 affected countries in Europe.

There, cases number 1,209, giving it the second-highest case count on the continent, and the fifth worldwide.

Health officials recently confirmed one of the thousands of cases came from within Disneyland Paris. 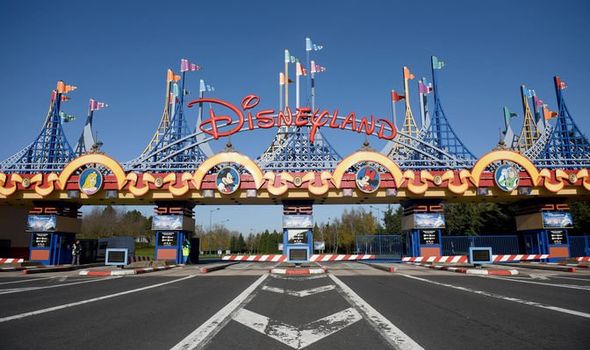 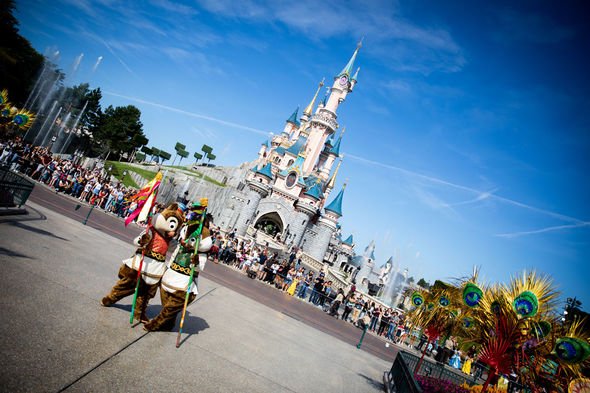 According to Reuters, a Disneyland Paris maintenance worker has tested positive for COVID-19.

A spokesman told the publication officials confirmed the case over the weekend, but they had not come into contact with visitors.

They added they had quarantined anyone in contact with the worker, who was on sick leave before he tested positive.

Disneyland Paris said it was making supplies of hand sanitiser available to its guests and was ensuring they stand apart in long queues. 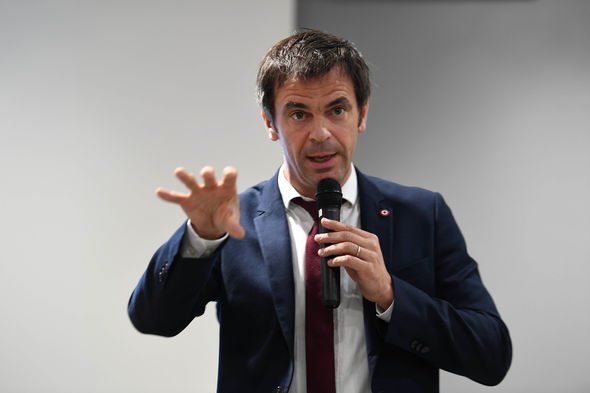 So far, the Foreign and Commonwealth Office (FCO) has not advised against travel to France.

They have advised people travelling to France to stay up-to-date with local warnings and alerts.

The FCO said: “There is an ongoing outbreak of coronavirus in China and elsewhere, including France.

“The French authorities are dealing with confirmed cases of coronavirus in the Oise, Haute Savoie and Britanny.” 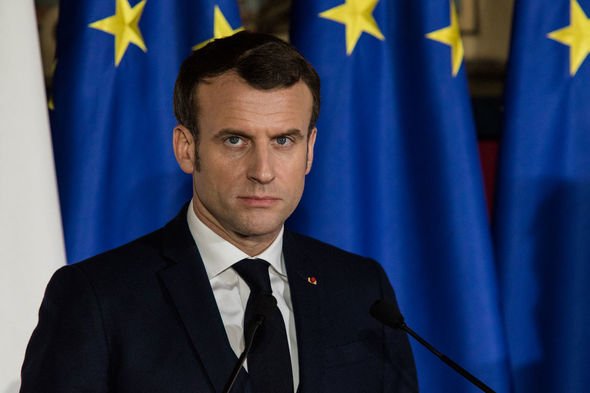 “If you’re in these areas you should follow the advice of the local authorities (town hall or prefecture).”

France is currently in the second stage of its government coronavirus response plan, which aims to contain COVID-19, according to the country’s Health Minister Olivier Véran.

The country has seen a total of 19 deaths as the virus rages on, with the government focused on responding with “proportionate” actions.

Amongst the new measures is a ban on gatherings of up to 1,000 people, which doesn’t affect protests, exams and public transportation.

The French government also said it plans to requisition all stocks of face masks now coming into production.

In a Tweet, President Emmanuel Macron said: “We will distribute them to health professionals and to French people infected with the coronavirus.”

Officials have also closed 120 schools in areas where the virus has impacted the most and cancelled school trips.

Both primary and secondary schools have closed in Oise, to the north of Paris.