Nuts! The bizarre CIA ‘fake scrotum’ designed to enable downed pilots to conceal an escape radio – even if they were strip-searched

Spies have come up with countless bizarre and wacky devices to help them in their line of work.

But this one, designed by the CIA, really is nuts.

The ‘scrotum concealment device’ was designed to enable pilots to hide an escape radio in a place that would remain undiscovered even during a strip search. 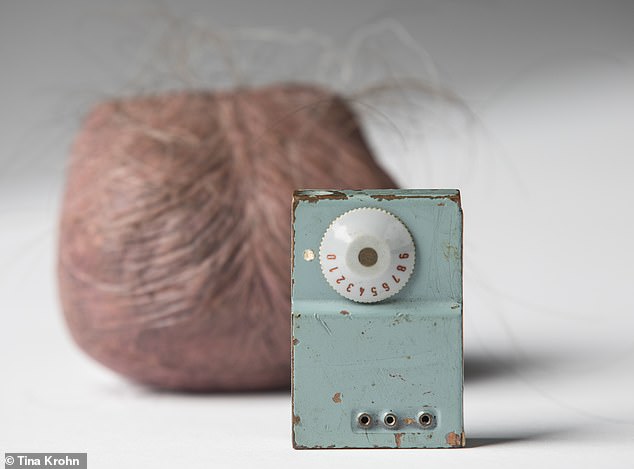 The ‘scrotum concealment device’, which was designed by the CIA 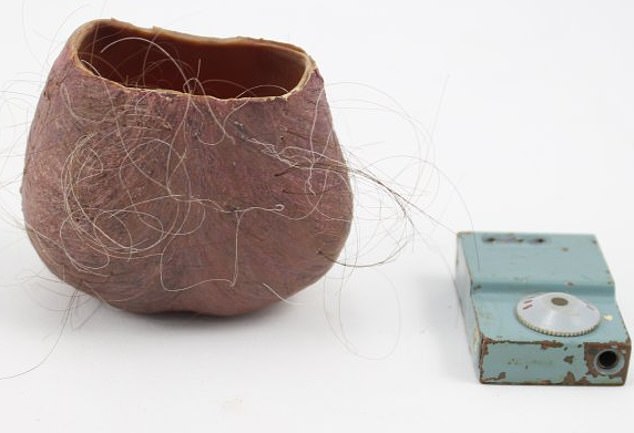 It was created in the late 1960s by Tony Mendez, the former chief of disguise at the CIA, and is now on show at the International Spy Museum in Washington DC in its Tools of the Trade display in the Spies and Spymasters room.

According to the museum, the thinking behind the device was that male security guards would be less likely to ‘thoroughly search the genital area’, so it made for a good area to hide an escape radio.

The latex object, which would need to be glued on, is believed to have been created from a mould of genuine anatomy.

However, only one prototype of the device was made and it was never used in the field.

According to the museum, this was because CIA director Richard Helms never approved it for use after blushing when he saw it in use for the first time.

The object was eventually donated to the spy museum by H. Keith Melton, a historian and intelligence collector.

A spokeswoman at the International Spy Museum told MailOnline Travel: ‘Some people don’t seem to notice it – we have the largest collection of espionage artefacts ever placed on public display, so there is a lot to see and engage with at the museum.

‘But if you stand near the artefact, you can see something light up in visitors’ eyes when they notice it and you typically get some kind of reaction like “oh my god!” or “oh man!” – particularly our male visitors who may have an easier time envisioning wearing the artefact.

‘There is a level of wonder we see when people try to figure out how it would’ve worked and how/why someone would’ve come up with such a crazy concept. We love seeing the reactions to it.

‘This artefact speaks to the creative and out-of-the-box problem-solving Tony used to solve challenges that came his way. As goofy as it may look, at the same time, this sort of item could have saved lives.’ 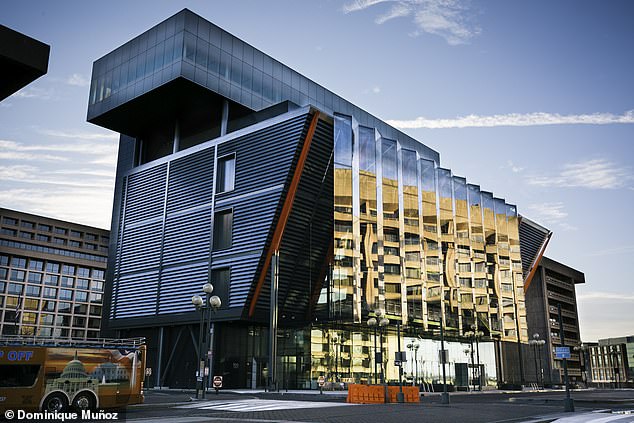 The device is on display at the International Spy Museum, pictured, in Washington DC