Hotel magnate Sol Kerzner, best known for building the
Atlantis Paradise Island resort in the Bahamas and the Sun City resort in South
Africa, died of cancer on March 21 at the Kerzner family home in Cape Town,
South Africa. He was 84.

The South Africa native opened Sun City in December 1979 north
of Johannesburg in an area that previously had no roads or other infrastructure.
The resort was in a Bantustan (a territory set aside for black inhabitants),
and the apartheid government declared the territory an independent state,
enabling Sun City to have gambling and topless revues — entertainment that was illegal in the rest of
the country.

Sun City became a popular holiday destination, and it also
became a lightning rod for worldwide protest against South Africa’s apartheid
government. The United Nations instituted a cultural boycott of South Africa in
1980, and many musical artists refused to perform at Sun City, which had a
6,000-seat arena that did manage to draw big acts such as Frank Sinatra and rock band
Queen.

In the 1980s, Sun City expanded to include four hotels and
two golf courses.

Before opening Sun City, Kerzner had a long career developing
South Africa hotels. He began his hospitality career in 1962, when he purchased
the Astra, a small inn in Durban, South Africa, that he transformed into a popular
hotel. In 1964, he opened the Beverly Hills, Umhlanga Rocks in Durban, which is
said to be the first five-star hotel in South Africa. He partnered with South
African Breweries to establish Southern Sun Hotels, which by 1983 operated 30
luxury hotels.

Kerzner sold his South Africa holdings in the early 1990s. 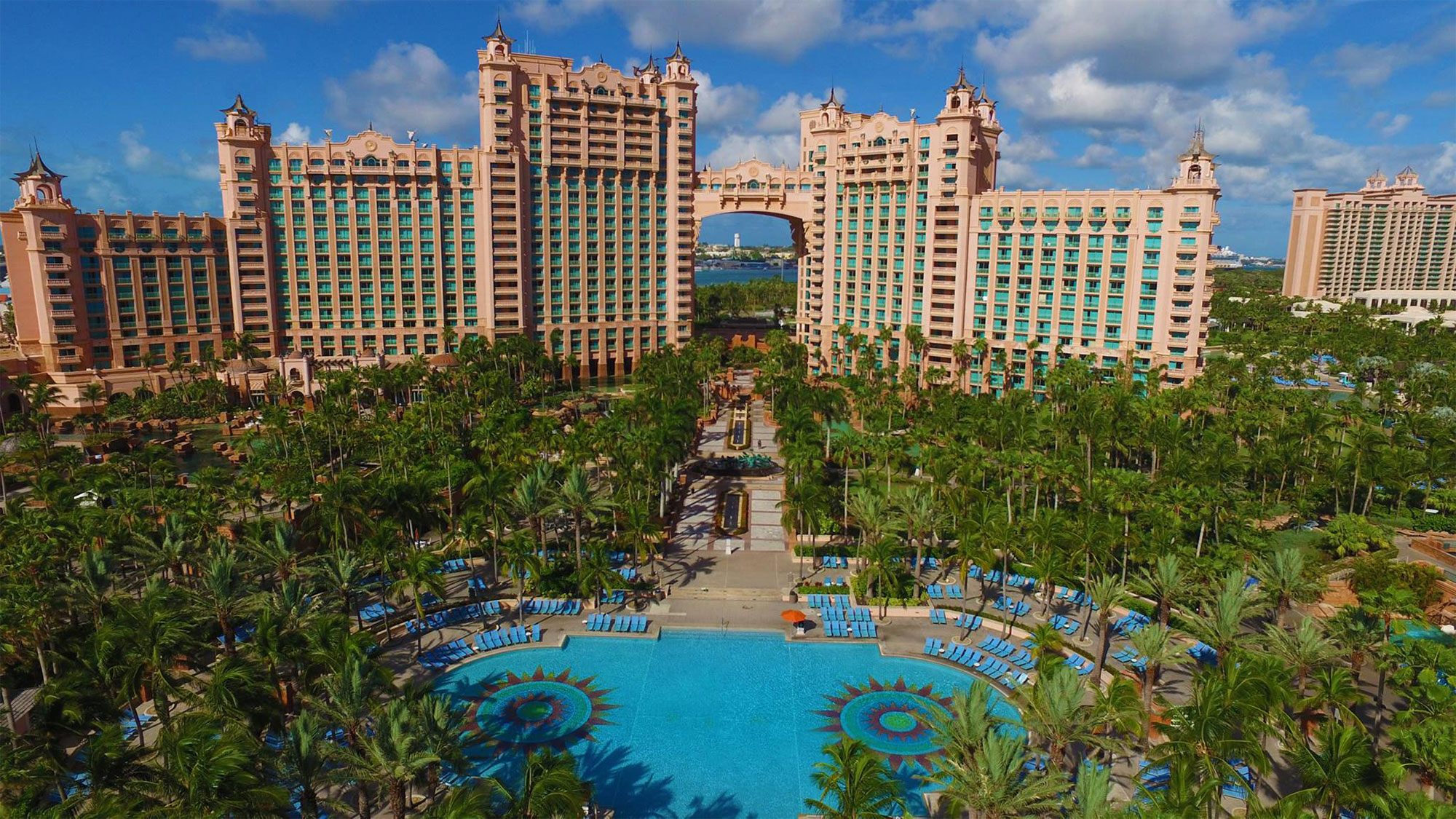 In 1994, Kerzner made his first major acquisition outside
Africa — the Paradise Island Resort in the Bahamas. A major redevelopment and
expansion transformed the bankrupt property into the extravagant Atlantis Paradise
Island, a 2,300-room resort with one of the world’s largest man-made marine
habitats and the Caribbean’s biggest casino. Later expansions of the Cove and the
Reef hotels added 1,100 rooms.

“The role that Sol played in the Bahamas and in all of our
lives is immeasurable and hard to put into words. As the founder of Atlantis,
he will always be the father of the Atlantis family. Those of us who were
fortunate enough to know him will remember his loving smile, mischievous
chuckle and warm heart. He was an extraordinary man, a legend and truly
remarkable.”

By the 1990s, Kerzner was working closely with his son,
Butch. Together, they developed the Mohegan Sun casino resort in Connecticut
and founded One&Only Resorts. In 2006, Butch Kerzner, who had recently
assumed the role of CEO of Kerzner International, was killed in a helicopter
accident while scouting for sites in the Dominican Republic. His father
then returned to the CEO role.

Kerzner went on to extend the Atlantis brand with the opening
of Atlantis, The Palm in Dubai in 2008. In 2014, Kerzner exited Kerzner
International and retired as chairman of the company.
___

This report was updated on March 23 with a quote from Atlantis Paradise Island’s president.