Call me shallow, but I’m a country counter. Any cruise that hits eight nations in two weeks is the one for me.

In this case, the attraction was even greater because I would be sailing on the 930-passenger Viking Jupiter, the newest ship in the growing fleet of Viking Ocean Cruises. Viking, best known for its river sailings on three continents, now has six nearly identical ocean ships, with 10 more optioned through 2027.

It was my first time on Viking, and from the moment I entered I was impressed by the cool design vibe throughout. That’s largely owing to Torstein Hagen, the line’s chairman, whose Nordic fingerprints are everywhere. “Tor was born in Norway, so basically everything — cuisine, interior design, all of it — is very Scandinavian,” said Chad Grossman, a publicity consultant for Viking. 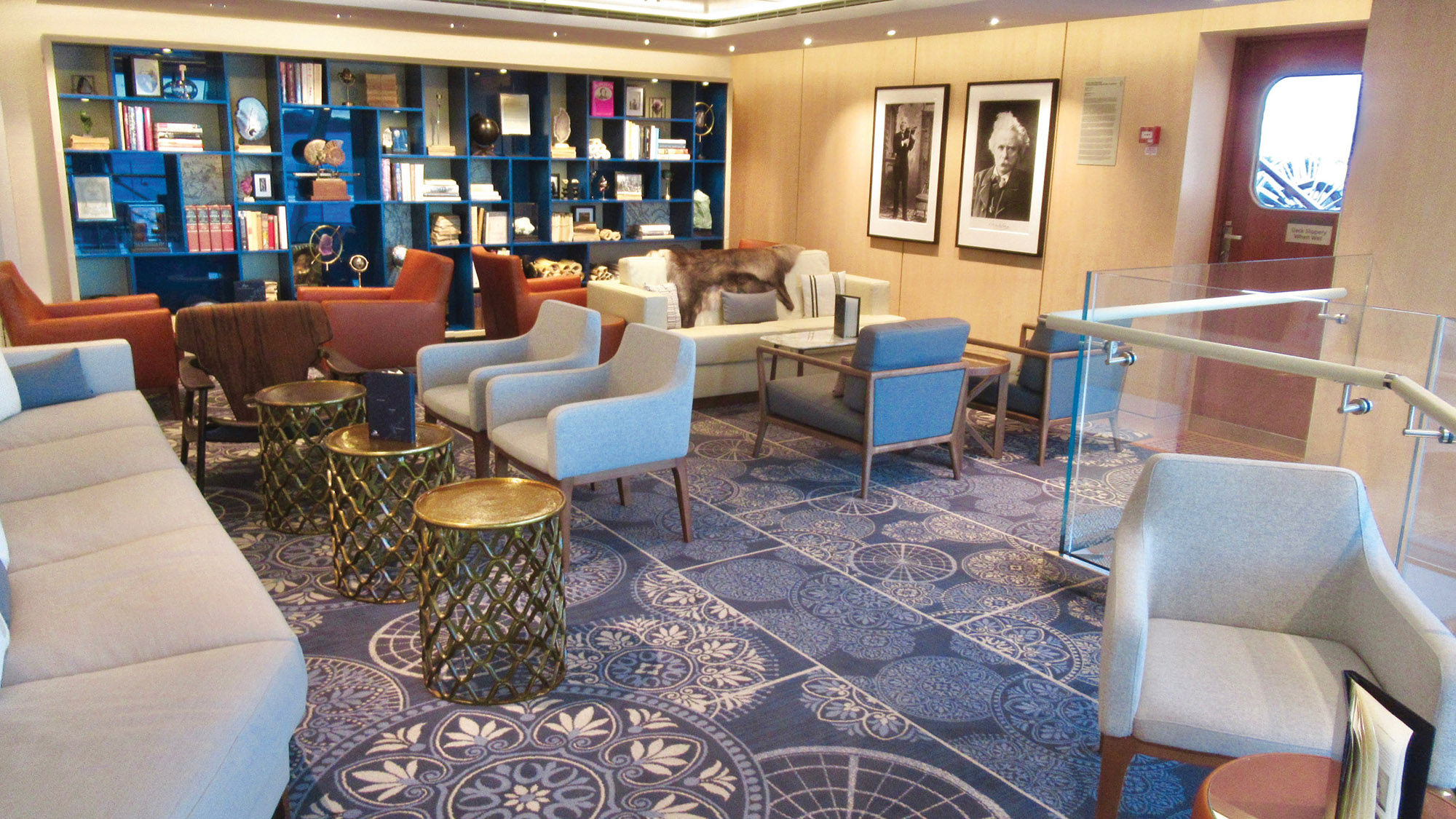 A small museum celebrates Norwegian culture. A gift shop emphasizes Norwegian woolens. The ship’s library is full of exploration books in honor of the original Vikings. There’s even a cafe, Mamsen’s, that serves gravlax open-face sandwiches and traditional Norwegian butter cookies. But no lutefisk, Odin be praised.

All considered, one could hardly choose a more appropriate ship for this particular journey, Viking Homelands, a 15-day circuit of the Baltic from Stockholm to Bergen, Norway, with stops in Helsinki; St. Petersburg, Russia; Tallinn, Estonia; Copenhagen, Denmark; and along Norway’s west coast. (The itinerary is scheduled again in summer 2020.) There were so many ports, in fact, that I wondered when I would have a chance to catch my breath.

As part of the chockablock schedule, Viking’s mission is to offer passengers intensive port experiences wherever the ship docks. On this itinerary, there was at least one complimentary tour in each destination. (Additional tours cost $79 to $250 per person.) 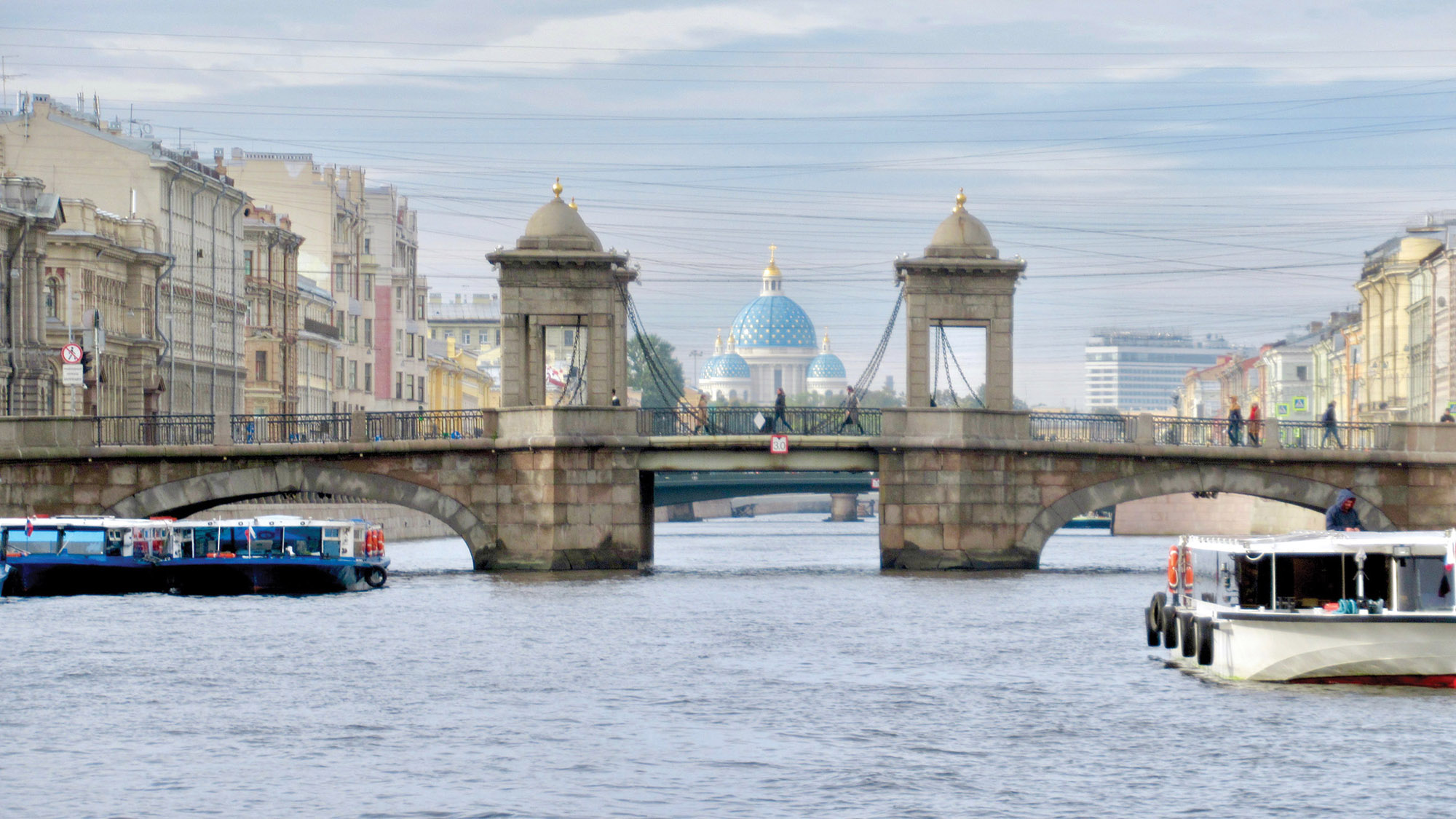 In St. Petersburg, passengers had 17 tour choices over two days. I chose a boat tour on the Fontanka and Neva rivers through the heart of the imperial city. Along the way we motored by icons of St. Petersburg’s storied past (including the naval cruiser Aurora, whose cannonfire launched the 1917 Bolshevik Revolution) and little-known curiosities (a charming 19th-century bankside coffeehouse, recalling Russia’s early passion for coffee after it was introduced to the country by Peter the Great).

The Soviet Flashback tour in Tallinn was especially memorable. Entrepreneur Olavi Andla portrayed a uniformed KGB colonel who (literally) marched our small group of “prisoners” into an exhaust-spewing 1980s bus, which promptly broke down. He ordered the men outside to push, including an older gentleman with a cane. To celebrate our success restarting the engine, he produced some vodka, passed around the bottle and paper cups and ordered us to “save enough for the driver!” The amusing aspects of the portrayal soon gave way to Andla’s somber reflections on Estonian life under Soviet domination. 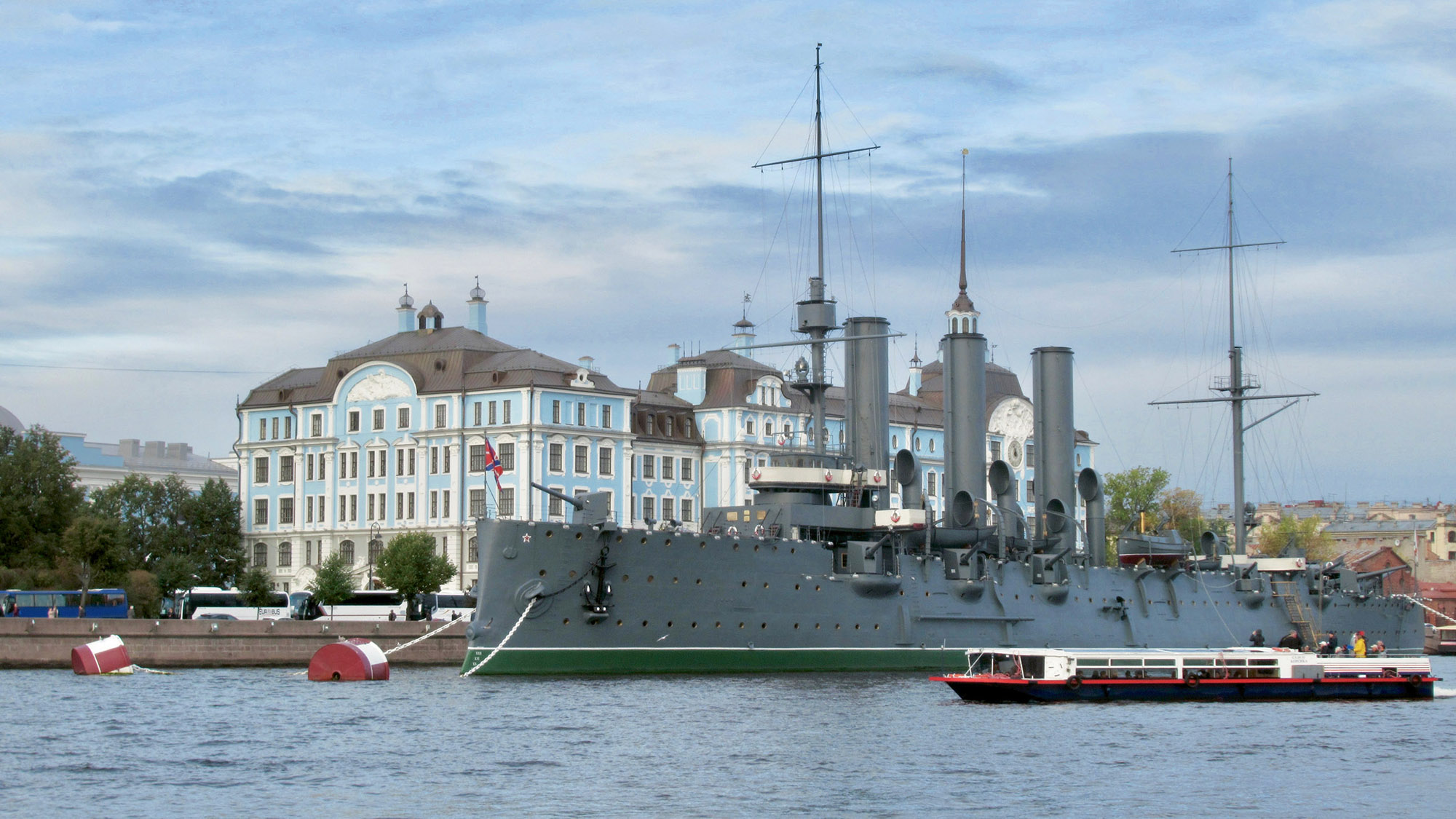 Back aboard the ship and starving, our culinary choices were nearly as numerous as the typical day’s shore excursions. On the upper end, two specialty restaurants (dinner only; no extra charge, but reservations required) are worth dressing up for. Manfredi’s serves classic Italian with a la dolce vita vibe — the Florentine-style rib-eye in garlic oil still haunts my dreams — while the Chef’s Table has a three-course international menu, with wine pairings, that changes nightly. (If you’ve never had wine pairings with octopus tostadas, reserve the Chef’s Table on Mexico Night.)

The casual, all-day World Cafe is like the best deli you’ve ever visited, with soups, salads, sandwiches and intriguing hot entrees (seared calf’s liver in raspberry sauce, roasted duck a l’orange) served cafeteria-style. Falling in between is the Restaurant, a three-meal, white-linen spot (translation: no jeans) with a selection of regional and vegetarian mains. A complimentary tea is scheduled every afternoon in the glass-roofed Wintergarden.

It wasn’t until our lone full day at sea that I was able to inspect some of the ship’s other attractions. The LivNordic Spa, with six treatment rooms and unexpectedly spacious gym, has a complimentary unisex area with a large Jacuzzi, heated pool, cold-bucket pour and a snow grotto for those who like the Scandinavian hot-and-cold regimen. The main pool, though too small for serious swimming, has a retractable roof to make it accessible all year and in all destinations.

For passengers not totally knackered by their shore excursions, the nighttime activities were quiet and few. The popular after-dark spots onboard were the Explorers’ Lounge, with its comfortable upholstered chairs, cozy leather settees and atmospheric faux fireplace; the adjacent bar, Paps, where C.J. the bartender could sometimes be cajoled into doing table magic; and Torshavn, a music lounge modeled on a 1940s jazz club.

Something found on very few cruise ships is the state-of-the-art Explorers’ Dome planetarium, which holds up to 26 guests to watch a rotating selection of 3D programs. I managed to see all three shows but nearly fell asleep each time because of the uber-upholstered, nearly reclining lounge chairs. The Viking Jupiter even has a resident astronomer onboard.

Retiring at the end of the day was a treat: Even the smallest staterooms are a generous 270 square feet plus veranda. The service, too, was remarkable. My cabin steward noticed that I had been using an empty sugar packet for a bookmark; when I returned to my cabin that evening, I found that he thoughtfully had substituted a branded Viking bookmark.

Despite all the active shore excursions and my comfortable stateroom, I usually found it hard to go to bed at night. There was always too much planning to do for the next day’s port call.